Leadership Lessons I learned from the Hadzabe Bushmen

I recently had the great privilege of travelling to Tanzania, an extraordinary country of diverse cultures and geography of unrivaled beauty. While there, we had the opportunity to spend a half-day with the Hadzabe, a tribe located near Lake Eyasi east of Karatu.

The Hadza tribe of people might be regarded as the equivalent of a living fossil, since they are Tanzania’s only remaining tribe of true hunter-gatherers.  Their language is one of only two in the country that are a click-based tongue. They are at most 2000 in number. 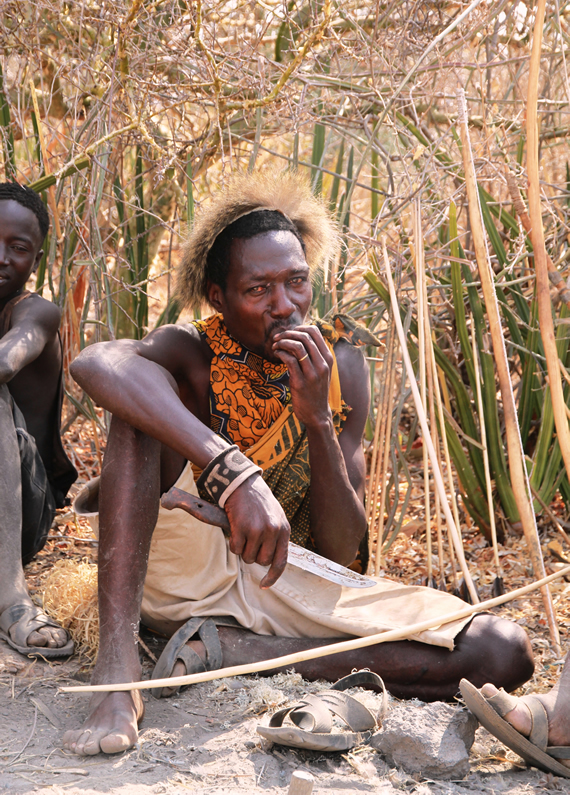 They have refused all attempts to modernize. During the 1960’s the government built brick houses with piped water, schools and a clinic.  Within ten years, the settlement had been abandoned as the Hadza returned to their traditional way of life.

Since then, the government has accepted their right to lead their lives as they choose, and has set aside a large tract of land for their use, although that is considerably smaller than it had been hundreds of years ago due to changing migration and weather patters.  Also, they are the only people in Tanzania automatically exempt from taxes. 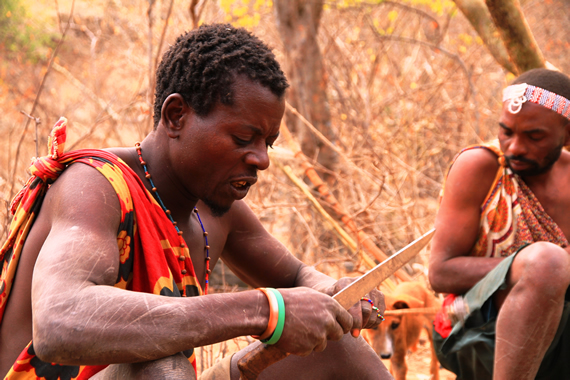 They live in nomadic family bands of around 20 adults and numerous children.  They have no permanent dwellings, but rather erect shelters of light grasses and branches within a few hours that they utilize for between 10 days and a month.    Their movements are influenced by changes in weather or local game distribution.

Their division of labor is gender-specific.  The women and children collect roots, seeds, tubers and fruits, accounting for about 80% of their diet.  The men are hunters, using poisoned arrows to kill roughly anything that can be consumed.  Baboons are the ultimate delicacy.

What struck me most was their uncanny ability to live in the present.  They are the ultimate purveyors of sustainability.  They live off the land, taking no more than is required to live, and leave no trace.  Their lifestyle places no stress on the environment. 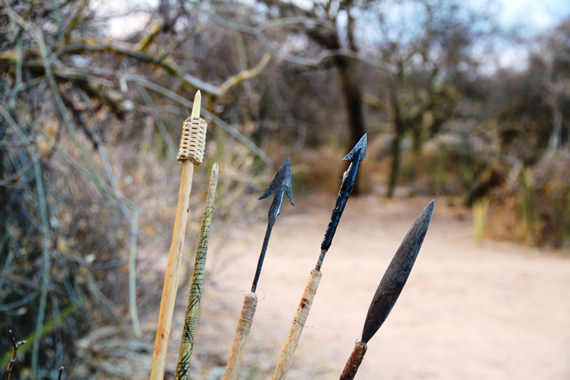 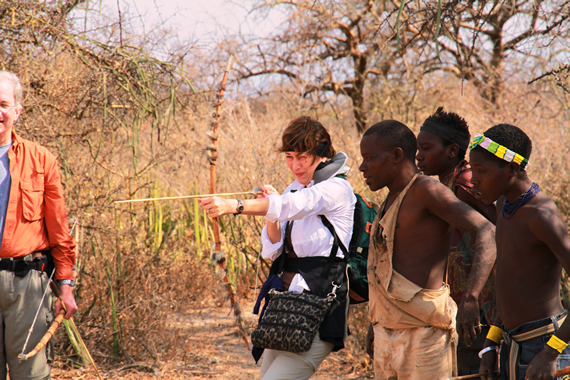 With the assistance of a guide and translator, we were invited to participate in a “hunt.”  They literally run when they sense an animal that could be easy prey.  With their skillful aim, they are able to shoot and hit their targets with the precision of masters.  After their successful kill of a bird and a squirrel, we were invited to dine as they roasted and shared each animal, effortlessly and with very little spoken communication.

Here are the Leadership Lessons I took away from this experience:

I welcome your reaction to this post, and look forward to hearing how this may apply to you! 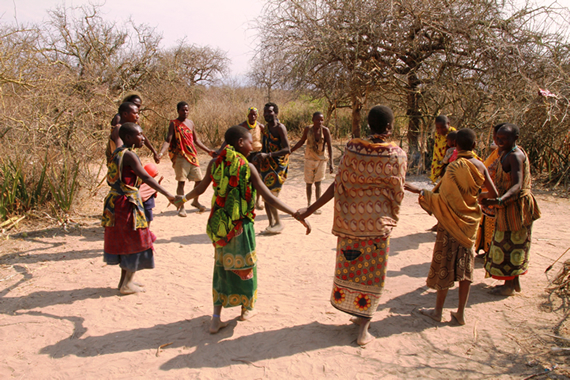