Leadership coach zeroes in on Zen for clients — and it works 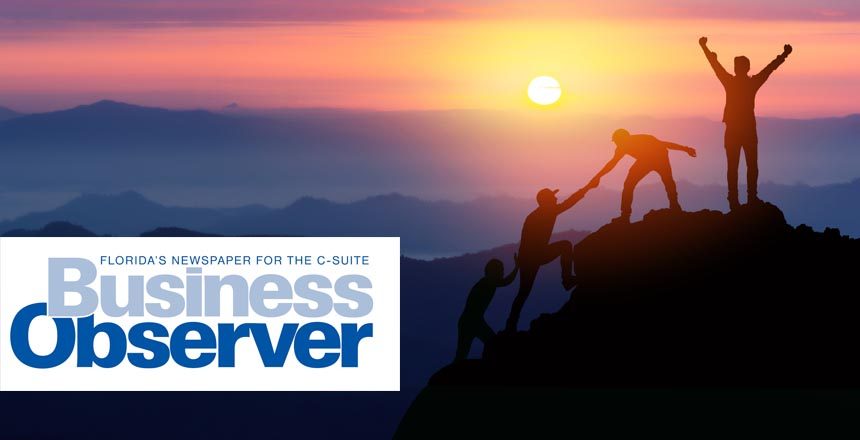 About a decade ago, when Susan Freeman decided she wanted to be a leadership consultant and executive coach, essentially a third, or even fourth, career, she had one overarching worry. 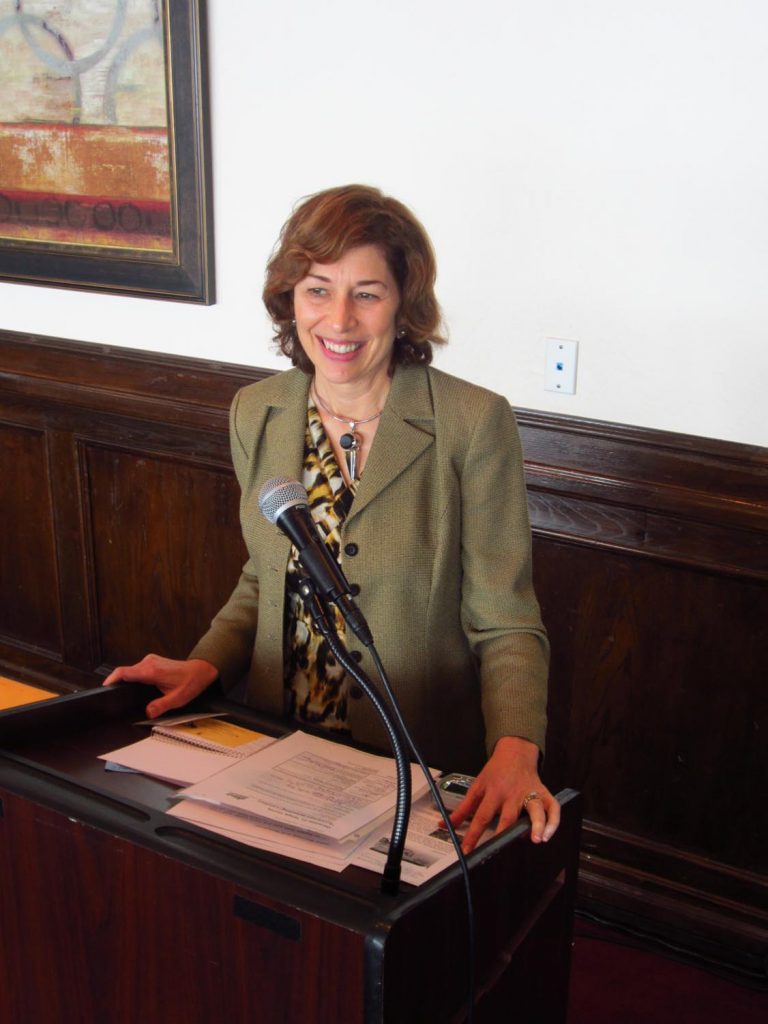 Freeman started her business life on Madison Avenue, an ad executive with the noted agency Young & Rubicam in the late 1980s, among other firms. She later was an executive recruiter. In between those gigs Freeman was the founding executive director of the Tampa Bay Business Committee for the Arts. There, over seven years, she grew the organization to some 80 business partners dedicated to investing in the area’s budding arts scene of the 1990s.

Through all her career stops Freeman discovered and honed an East-meets-West style leadership philosophy. She integrates yoga-based eastern wisdom and mindfulness techniques with the get-it-done mantra of Corporate America and the modernized West.  As Freeman puts it in her pitch, “you will learn the true secret to leadership effectiveness — dismantling disconnection and distress at the core within. You will go far beyond mindfulness to become an integrated, connected on-purpose leader.”

Two connected themes in her model is for leaders to focus on their breathing and on a variety of listening skills. Freeman’s worry: Was all of this too touchy

-feely? Would perspective clients be turned off? Would people think she was too “out there?”

The answer is a resounding no, which her roster of clients and, pre-pandemic, speaking engagements, can attest to. More personalized confirmation came several years ago, when a client, a high-powered CEO in the Tampa region, was stressed out about a $40 million contract with a client that was teetering on failing. “He called me and said ‘I need one of those sessions where you put my head on straight,’” Freeman recounts over a recent Zoom call. “That was a turning point for me. It was something I had soft-tossed, but this really gave me the validation that people wanted something like this.”

I recently chatted with Freeman about her philosophies and approach, with a focus on several principles in her 2012 book, Step Up Now: 21 Powerful Principles for People Who Influence others. Highlights of the book, and our conversation, consistently returned to the theme of listening your way to becoming a better leader.

• Be. Know. Do. Notably, this is the book’s first principle, and it comes from the U.S. Military Academy Leadership Manual — not normally associated with Zen leadership. Character and competence, the be and the know, writes Freeman “underlie everything a leader does.” But, she quickly adds, doing, the third component, often requires less words and more action.

• Silence is golden: Or, more bluntly, in our chat, says Freeman, “I think many people do far more talking and not enough listening.” She adds that she’s seen “too many entrepreneurs (who) are so busy they don’t take the time to appreciate what’s going on around them.” In her book, Freeman writes about a Zen Silent Meditation Retreat she attended where she was surrounded in silence — for a week. The lesson for entrepreneurs, she took from that trip, is “silence is an opportunity to notice and experience yourself and others differently.”

• The conversation: When breaking the silence and having one-on-one or small team chats, it’s important, says Freeman, to understand the dynamics of conversation architecture. That’s the distinction between a conversation for action and a conversation for possibility. On the one for action, there’s no meandering, she says, and clarity is everything. On possibilities, she says it’s crucial to “create space for any open any questions. Keep asking, what else? Ask why five different times. Be curious.”

• Curious George was right: On the be curious point, Freeman dedicates a chapter to the famous children’s book character, with the message that good leaders “engage the world in a spirit of curiosity.”

“What I have learned from coaching is that very few of us have developed a talent and passion for questions,” Freeman writes. “We have been educated and reinforced systematically to have answers. We have been rewarded for being right, and not for being curious. We are addicted to answers.”

In our conversation on leadership, two other themes stood out: practice really does make perfect and process beats outcomes. Both concepts aren’t new, necessarily, and can be seen on whiteboards inside many football team locker rooms. But both are vital, Freeman says, to being a well-rounded leader

Practicing good leadership techniques — “it’s important for an entrepreneurial leader to develop a high degree of empathy, care and listening,” Freeman says, citing one example — is the linchpin of her 21 steps. “I had a teacher who said we when are in the muck,” she writes, “we don’t ascend to the level of our competence; rather we descend to the level of our practice.”

That’s followed by a push to trust the process. “It sometimes takes being knocked about a lot to finally get that our experience of the world consists of processes,” writes Freeman. “We are always in a process…the ability to truly embrace ‘trust the process’ gives true freedom from worry about things that cannot be controlled (most things.”)